A First Ever Birthday 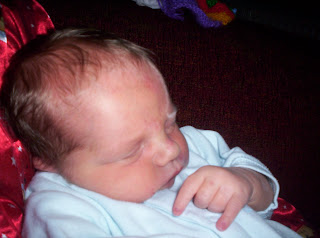 O is 1.
1, it really doesn't seem possible that a whole year has passed, that Mother Earth has turned her wheel and 4 seasons have come and gone since his birth.

After the loss of our newborn daughter in March 2005, followed by a devastating miscarriage a year later, I began to believe our family was done and how incredibly lucky we were to have L and K in our lives.
How N and I found the courage to try again, I'll never know but the Goddess was with us and remained with us, as this Babe stayed and grew.
He came when he was ready, not listening to any due dates or any plans we had made, 4 weeks early.
The silence at his birth was killing us, until the midwife asked for quiet .. " listen" she said, as newborn cries filled the room ... our hearts exploded .. he was here with us, safe and well, who could ask for more. 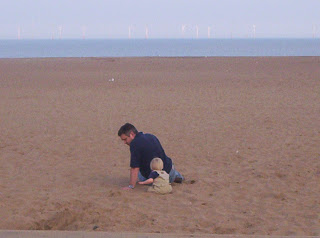 Celebrating a year of wonder, at the beach. 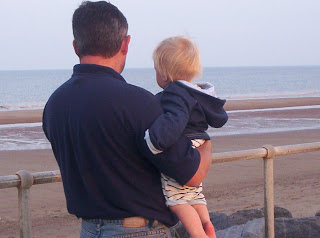 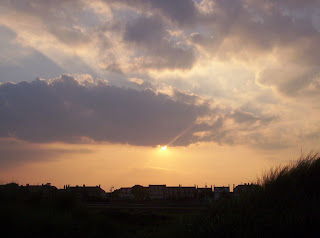 My heart is overflowing for you. What a wonderful celebration. :)

You deserve this special day, I'm sooo happy for you. Sending you and little one big birthday kisses and wishes for many, many happy birthdays to come. Enjoy. ;0)

This post made me cry.
You deserve so much happiness. You bring so much to others. You're amazing!

Happy birthday Mr O! He looks so big!!! A year has just flown by.

Beautiful words for a precious little man, from a wonderful and inspiring mama.
Much love to you all for your special day, for all your tomorrows, and forever.
XX

A beautiful post, what strength you have. Much love to you all

Awk=] that is so sweet. Happy birthday littleun

Happy birthday to your sweet and precious child. What a beautiful post full of honesty and love, you are an inspiration to us all. XX

I'm sitting here, before breakfast with tears streaming down my face too.

What a lovely post and a beautiful family. I'm blessed to have you in my life sweet lady.

Belated birthday congratulations to O, N and you. The strength you must have had over the last few years is beyond me. All the smiles, sunsets and love you receive is well deserved. xx

Just gorgeous! Hope you had a fabulous day celebrating a whole year since your bundle of preciousness arrived - lots of love to you all xxxxxx